Get early access to this checklist and two-day FREE video course to learn everything you need to sell anything online and make money every month. 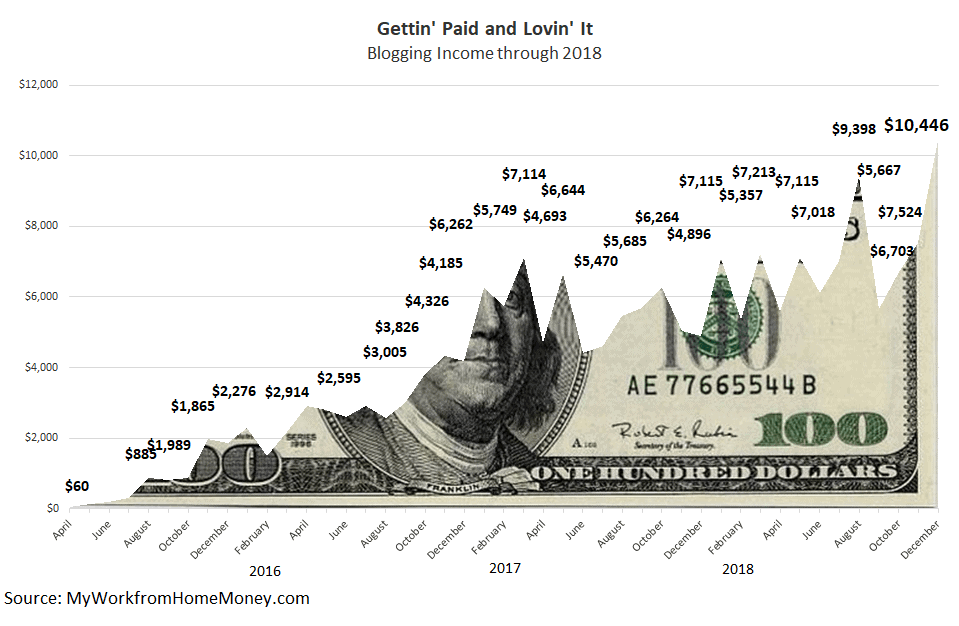 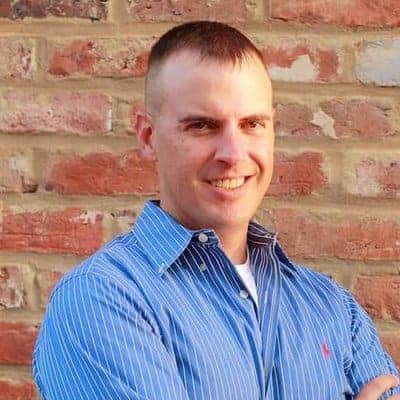 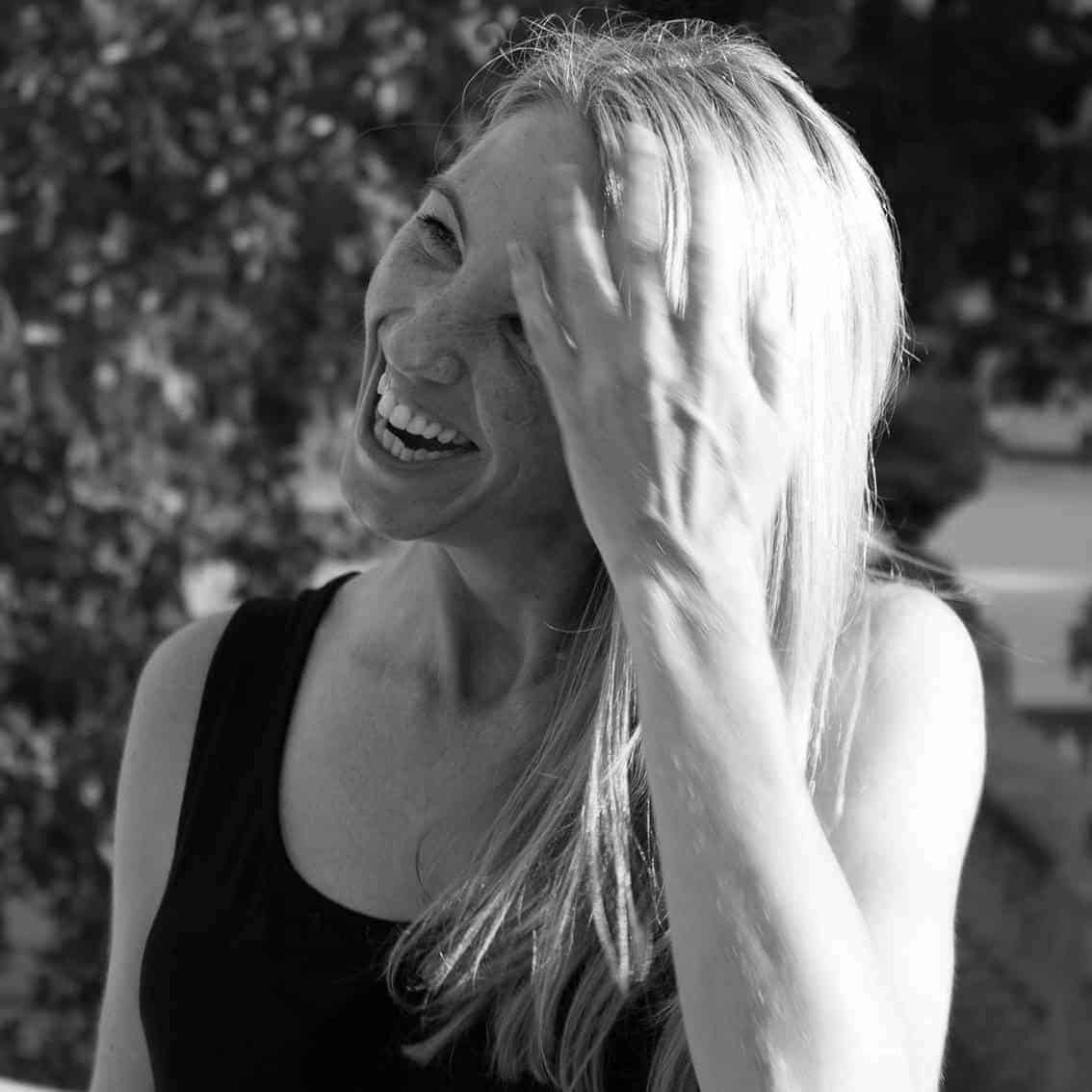 Joseph Hogue worked in investment analysis and as an economist before starting his blogging business in 2012. He's since grown four blogs and a YouTube channel to almost 500,000 views a month and written two Amazon best-sellers on making money online. He has appeared on Bloomberg TV, CNBC and Fox Business and on Forbes as one of the top YouTube creators to watch in 2019. A veteran of the Marine Corps, he holds the Chartered Financial Analyst (CFA) designation and a Masters in Business Administration.

Get Instant Access to this Affiliate Funnels Checklist and the FREE two-Day Video Course!

Add Element
Join the growing community of people getting their finances right. Sign up today and receive my guide on how to recession-proof your life.
© 2023 Finance Quick Fix. - All rights reserved.