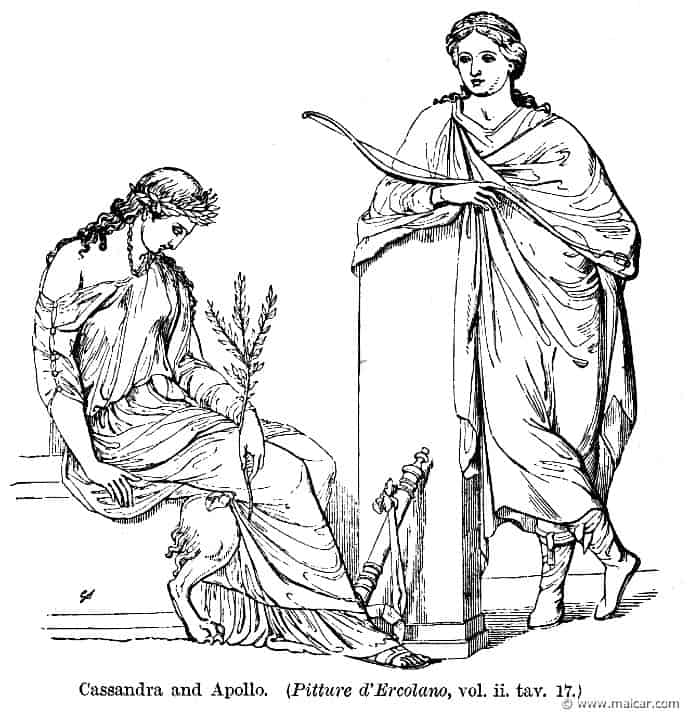 The stock market has been a whirlwind lately, but here's to telling you why you should not listen to market crash predictions.

The market is on edge, the upward climb in stocks has stopped and investors are panicking. Are the billionaire investors right about their calls for a crash in stocks?

Nation, the bubble is ON! Everyone from Michael Burry to Ray Dalio and Peter Schiff are all calling for a major stock market crash as the bubble pops on stocks, crypto and the dollar.

And maybe they have a point. Stocks are undeniably expensive. Here’s a chart by FactSet showing the price-to-earnings ratio of the S&P 500 over the last decade. The blue dashed line is the average around 19-times PE over that ten years and here we are with stock prices of 30-times earnings.

And yes, earnings are expected to jump this year but even after that, we’re still at a 21-times PE ratio, still way over that long-term average.

Whether its individual stocks or the broader indexes like the Nasdaq here, all you have to do is look at the chart to see…something happened over the last year. Something big.

And those something bigs…a lot of times are followed by something bad.

Between Ray Dalio, manager at the world’s largest hedge fund, and Michael Burry, a guy immortalized for his housing bust prediction in The Big Short…So many big name investors calling for a crash in stocks…ladies and gentlemen, the end is near! Hug your children, Go to church!

FREE Report! See the 5 Biggest Stock Positions in My Portfolio! Five stocks I'm investing in for the biggest trends of the next decade! Don't Miss this Free Report – Click Here!

2 Reasons Why You Should Stay Calm

But hold on there, Betsy-Wetsy. There are two reasons why you might want to calm down, think about it and not follow these doomsayers, these prognosticators of collapse into selling your stocks.

A simple Google search of these investors will find hundreds of articles and quotes, each warning of a bubble here or impending doom there. Peter Schiff said in 2010, we were in the early stages of a depression…just as a ten-year bull market was beginning. He said it again in 2011, 2012, 2013…well, you get the idea.

Now I know you’re thinking, that Bow Tie must be cutting off circulation to his brain because these investors have all made billions of dollars.

Yes, each of these investors have made billions but the second reason you shouldn’t be selling every time they scream crash is, and understand this because it’s something the media never mentions…being early is just as bad as being wrong!

Michael Burry made a ton of money on the housing crash…but nearly bankrupted his company and investors because he was too early. It’s something most don’t remember from the movie. Burry was calling for a subprime crash as early as 2003…four years before stocks started falling and before the market gained another 60%.

And if we go back to the most recent calls for a market crash, all of these have been warning investors for years. Ray Dalio’s scary, very risky economy was back in 2019.  Burry’s passive investing nightmare has been a constant theme for years. And Peter Schiff…well we know where he stands.

This one is my personal favorite. Five tech stocks in a dot-com-like bubble! The sub-title even says BEWARE and lists Amazon, Netflix, Salesforce, Tesla and Spotify.

And did these dot-com size bubbles pop like it’s 1999?

NO! They went on to produce a 57% return over the three years, beating the S&P 500. OK, that’s not true, they did a 192% average return including Tesla but its 700% return was so ridiculously high that you couldn’t see the others on the graph so I left it out.

Nation, even a broken clock is going to be right twice a day and these bears know that when a crash does finally come, they’ll be able to go on CNBC and say I-told-you-so…no matter how early they were.

Michael Burry’s twitter handle is even Cassandra…which is more than a little whiny if you think about it.

Lesson from the Story of Apollo and Cassandra

For those non-Greek scholars out there. The Greek God Apollo had a thing for Cassandra and like all guys trying to get into a ladies pants, he offers her a gift for her…affections. Cassandra says, yeah why not…he is after all the God of music and dance…probably got a kick ass sound system. So Apollo gives her the ability to see the future, but then she’s all like…no, I’m a lady I don’t do that kind of thing.

Mad as hell and not able to take the gift back, because he didn’t save the receipt, Apollo curses Cassandra that although she’ll be able to tell the future, nobody ever believes her prophecies…here she is trying to warn us about another bad movie about Greek mythology.

So with his Twitter handle, Burry is like…boo-hoo why won’t anyone ever listen to me?…uh, maybe don’t take four years to be right?

But my point isn’t to hound these three investors because I’ve been just as wrong. Here’s a story I’d rather not tell. A cousin calls me up, 2019…around March and asks what he should do with his portfolio. He tells me he’s got 40% of his money, almost half, in shares of Amazon! So being the calm and collected advisor I am…I say Holy Shit Man, you gotta sell some of that and not have everything in one stock.

Hey, how was I to know my twin Bezos would take Amazon 94% higher over the next two years……and my cousin hates me now.

And with that, I want to personally invite you to get The Daily Bow-Tie, my free daily market newsletter…because after hearing that story the last thing you want to do is listen to my advice!

Seriously, the Daily Bow Tie is your source for all the most important news, trends and investing strategies you need to know, all completely free. It’s my way of saying thank you for being a part of the community, so look for the sign up link in the video description below.

Being Early Can Be as Bad as Being Wrong

By selling stocks, panicking when you hear these kinds of stock crash predictions, you end up missing out on the best returns as well as the rebound.

Now the fact is, stocks are undeniably expensive and there will be a crash someday. It’s a function of human behavior and how the markets work and it’s crazy stressful. And I know as proactive investors, you feel like you’re missing out if you just sit there and wait for it, doing nothing so here are three things you can do that will help you avoid the worst of a crash while still letting you benefit for the rest of the bull market.

First here is rebalancing your stocks across sectors every couple of years. Stocks are broken up into groups, the 11 sectors of the economy and a lot of times, it’s the big economic trends that drive all the stocks in a sector. So you get times like last year that drove tech stocks up 44% while stocks in other sectors lagged and what happens is that group of tech stocks in your portfolio becomes a bigger share of the whole. Without even knowing it, you could have sixty- or seventy-percent of your money in tech stocks.

And then this happens. Remember back in March, when the tech-heavy Nasdaq in blue here slumped 10% and growth stocks in the ARK Innovation Fund plunged 24% in four weeks? Financials outperformed by nearly 18% here as the market shifted.

So every year or even every couple of years, you want to check how much of your portfolio you have in each sector to make sure you don’t have everything in one group. Spread it around a little, maybe take profits in what has boomed and buy what’s cheaper.

Next, you want to do the same thing but with assets. Where sectors were groups within stocks, assets are the bigger picture idea like stocks, bonds, real estate and even cryptocurrencies.

Here just like shifting your money so you don’t have everything in one sector, if you’ve got everything in stocks, it’s a good idea to take some of that and put it in these other assets. Bonds don’t provide much of a return but it’s the ultimate safety asset. Crypto and real estate will both help you keep producing those returns and you’ll have an investment that won’t crash the same time as the stock market.

It’s all in the idea of spreading out your risk in stocks and assets so you still get those returns as the stock market keeps running higher but you’re protected from the worst of the selloff when a crash comes.

And third here is you can sell covered calls against some of your stocks. This is a great strategy that reduces your risk in a stock, gives you immediate cash on the investment but still produces a little higher return if the stock price increases.

Track your entire portfolio, see the gaps in your investments and compare two stocks instantly with my Portfolio Tracker spreadsheet.

Download this Portfolio Tracker and Stock Comparison Tool! [Use this Coupon Code for 57% Off]

And a bonus, bonus strategy I guess is that this all has to be personalized folks. How much longer do you have to invest and how do you mentally handle risk? If you’re going to be needing that money within the next five or ten years or if the slightest swings in the market make you feel like you’ve just done a loop to loop after eating pickled herring…then you want to pull back more on the stocks and risk. Conversely, if you’ve got longer to invest and don’t stress out as much, then keep your money mostly in stocks. They’re the best long-term investments out there.