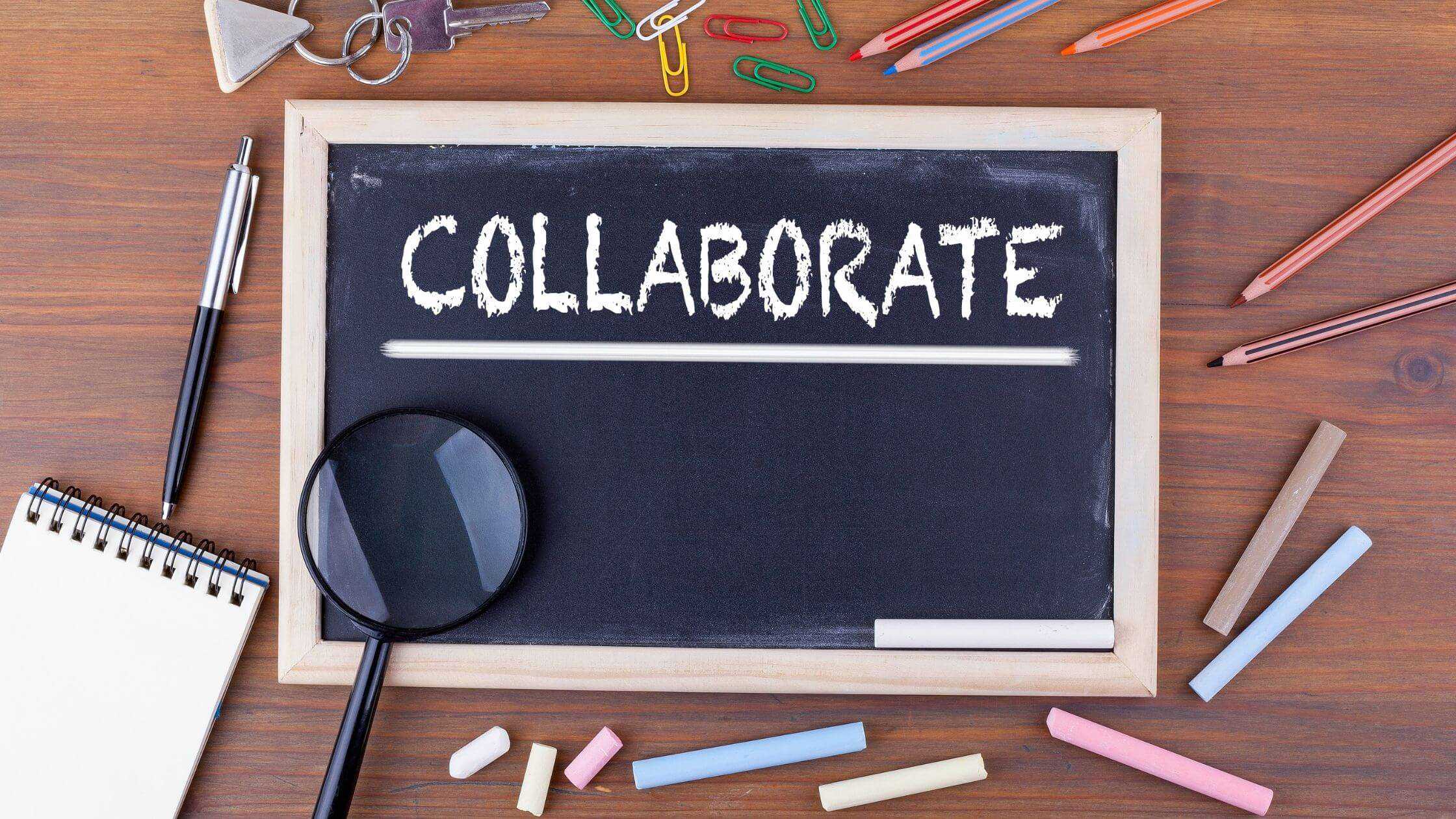 Doing blog collaborations is an effective way to boost your site's traffic. But how to do that the right way?

Blogging has become a popular way for freelancers and other content creators to share their expertise with others, while also generating a bit of extra income. In order to do that though, it's important that you know what you're doing. You need to create a blog that can stand on its own without constant promotion from the outside crew. Your skills need to be good enough where people want more, not because they're forced to by your guests but because they want to hop onto your site after hearing about it from someone else. This is where blog collaborations come into place.

In today's world of SEO being so competitive behind-the-scenes, bloggers have been coming up with better ways of getting exposure for their blogs through blog collaborations with other writers and websites in order to get backlinks and to hopefully reach a wider audience.

Want to start making money blogging? Don't know how to start? I want to set up your blog and get you started! Find out more here!

This is fine, if you know how to do it the right way. There are some rules that need to be followed in order to successfully collaborate with another blogger or website without bringing your own success down in the process. Here are six simple ways to make sure you can collaborate with someone else's blog without doing damage to your own site.

If they go on an amazing rant about how great your product or service is and all you can do is post a comment saying “thanks”, then what was the point of having them talk about you in the first place?

It's always good advice to never simply “plug” yourself into other people's content, because not only does it make you look desperate, but it can also make you look cheap.

Don’t Self-Promote with Their Traffic

You don't want to overdo the promotion of your own site in an attempt to gain more exposure with their readers. The last thing you want is for them to be turned off by what they see when they get there. If this is done in moderation then it's not really a problem.

Just make sure that it's evident that even though they are on your site, there isn't any forced self-promotion involved in the way you wrote something up for them.

Put me on your team! Take advantage of this special offer and I'll set up your website FREE!

I've seen so many blogs have no problem spamming links all over the place without thinking about whether or not it's appropriate or relevant to the topic being discussed. This can come from a lack of self-confidence as well as a problem with over-optimization, but either way, the person reading it may not appreciate you constantly pushing your link in their face.

Don’t Promote Every Single Other Thing That They Have Done

If you're going to mention them then take a minute and actually mention them for what they are about and who their audience is. Picking apart other things that they have created just so you can promote yourself will only make people sick to their stomachs.

Not only does this feel like spam, but it makes it incredibly difficult for others to collaborate with you in the future because no one wants to work with someone who talks about them behind their back.

You have to learn to recognize when you're being used. I see so many people who want to get exposure for themselves, but they fail miserably when they don't actually offer anything of value in return for what is shared with them.

This could be due to the fact that they have no idea how these things work or because all their posts end up sounding like an advertisement at the end of the day, and that's not how it should be. You should aim to share something that wouldn't otherwise hurt anyone while also getting your message across loud and clear without doing damage to yourself.

Don’t Forget About Their Audience

I've seen so many blogs think that it's OK to pimp out their own stuff for their own benefit, but I don't think they really stop and think about the fact that they could be pushing away their potential audience who was just getting interested in what their guest had to say. Not only does this make you look bad as a person and as a blogger, but it also tells people that you can't even bother to take some simple steps in order to promote yourself without crossing those boundaries of spamming those links everywhere.

It's always better to share something from your own space rather than simply sharing someone else's content with no added value or message of your own. If you want other bloggers on your site then treat them the way you would want to be treated, and if you're looking for exposure then don't expect people to just hand it over to you. Make sure that there is something to offer in return and if not, then it will never work out the way you'd like it to.

Click to reserve your spot at the FREE YouTube Quick-start Webinar! I'm sharing three strategies that helped me grow my YouTube channel and double my business income, and I guarantee they WILL work for you. Seats are limited for the webinar, so make sure you reserve yours.

Don’t Forget the Whole Point of the Article

Sure we've all seen those posts where they became so distracted by their own promotion that they lost sight of what was going on with the guest post that someone else wrote up for them. If you try your best not to over-promote yourself, but simply mention something about who you are and what your blog is all about without taking away from the topic at hand, this should be a problem whatsoever.

You can always cross-promote other posts that you have written on your blog without it being too much, but just make sure that you are not taking anything away from the content that has been provided to you.

You don't want to just go ahead and ignore everything because if people know who you are then they will appreciate the opportunity to connect with you. It doesn't matter if it's their own site or not, but people love talking about themselves so take advantage of this by asking them some questions, sharing some personal stories, or simply saying hello.

If all you do is talk about yourself in each post then no one will ever care about what you have to say, and I doubt anyone would like to work with you in the future. If you show that you are a real person and not just a robot who loves posting about themselves, then people will be much more inclined to work with you, promote your site, and really want to share what it is that you have to say.

Don’t Forget to Share Their Page on Social Media

Even if this isn't expected from every single blogger, it's still good practice to mention something along these lines so people know where they can find out more about your guest poster. If they want to read more of their work then they should have the opportunity to do so without going through too much trouble.

You can even go ahead and take things a step further by promoting them for several days after the post has gone live. This way more people will see what they have to say and it'll be easier for you to keep the conversation going on your site.

Get your blog started in 15 minutes with this special offer from Blue Host! Web hosting under $3 a month – the lowest price anywhere! Get your special rate here.

It's always better to leave on a high note, so if anyone worked hard in order to give you some great content then make sure that you are keeping things friendly with them. You don't want things turning sour, because all this will do is ruin your reputation as a blogger.

Even though you might not be involved with each other anymore after one single post, I still think it's important for bloggers out there who really care about their blog and community to maintain these sorts of relationships over time. They could end up doing something like guest posting for you one day, or perhaps even sending you traffic to their site. It's always good to have these things in the back of your mind so that overall it's just a win-win situation for everyone involved.

Well what I mean by this is that you should not only be awesome to your guest posters, but also awesome to your readers. Even if they don't know who you are, they'll still come back again and again because they want to read great content on your blog.

The whole point of having someone post up something there is so that you can deliver something interesting and insightful, nothing more. Do this for them and they will surely appreciate what you do along with all the hard work that you put in keeping it awesome.