10 Manly Activities These Men Have Zero Interest In

While scrolling one of my favorite internet forums, I encountered an exciting question addressed to me, “What popular manly activity do you have no interest in and why?” Here are the top-voted responses.

One man admitted, “I know nothing about cars except they have four wheels and go vroom.” “Real talk; this right here. A guy once asked me if my car is all-wheel drive or four-wheel drive?”

“And I legit told him, ‘Four wheels are all of them,” another said. Finally, a third confessed, “I know more about cars now because I dated a woman in the car scene.” 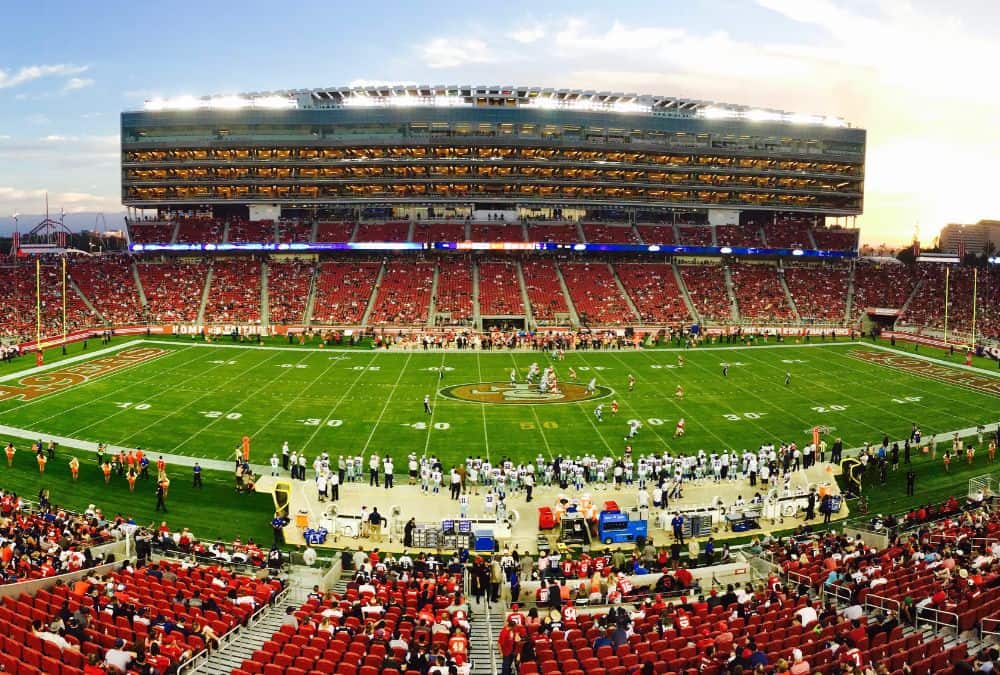 Many men admitted they like to play sports but don't watch them. Others didn't even play or have any interest in sports. “Sports and going on rampages when their favorite team loses?”

“Like my guy. It's just a game,” shared one. “It's so unbelievably dull to watch sports. I can't focus for more than a few minutes. And I don't get those who get all fanatic and angry about it. Again, it's just a game,” confirmed another.

“I don't see it anywhere here, so I'll say strip clubs and strippers. I feel like it's just gross. I understand why it's fun or exciting to some, but all I see are other guys with insecurities and mental health issues,” replied one.

“Agree. I went with a friend one time just for the experience, but neither of us was really into it. The strippers are hot, but they obviously only want money. And the strip club was full of sad, creepy-looking men,” a second user agreed.

“Hunting. I love animals,” one man shared. Another expressed, “Same. I know deer are hunted to control the population, but I can't do it.” “Same,” said another. “Although I don't have a problem with hunting per se, more so just hunting for sport as a consumer activity.” 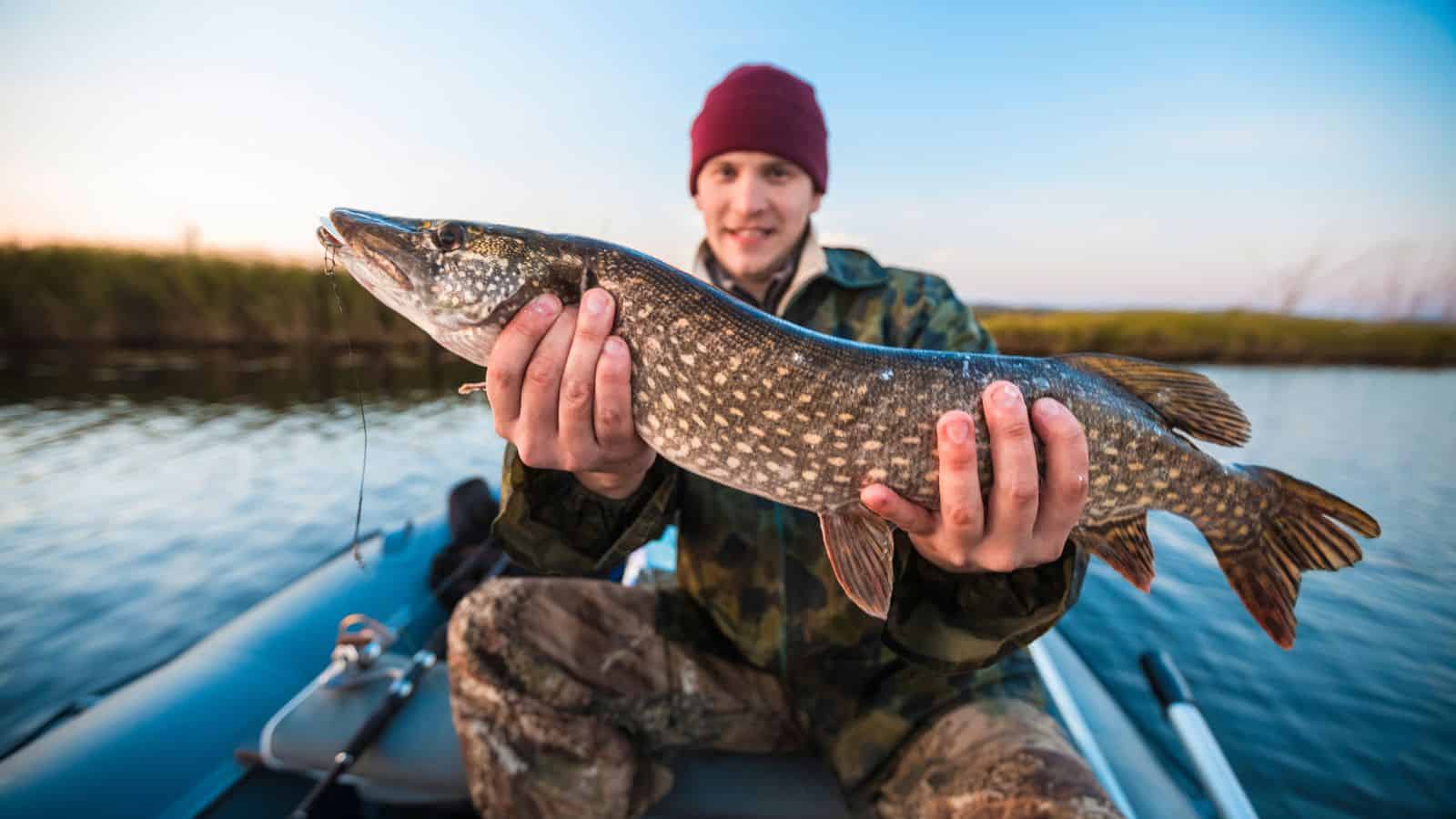 “Fishing,” someone confessed. “It's incredibly boring.” “I would love fishing if I didn't have to bait the fish,” a second person admitted before a third volunteered, “Fly fishing.” Finally, a third said, “100%. I love the outdoors. I love the beach, but I can't get into fishing.”

“As a man into home improvement, I dislike this stereotype,” a second confessed. “I've seen too many guys getting themselves hurt because they felt an obligation to be able to do repair work but didn't know what they were doing, myself included.” 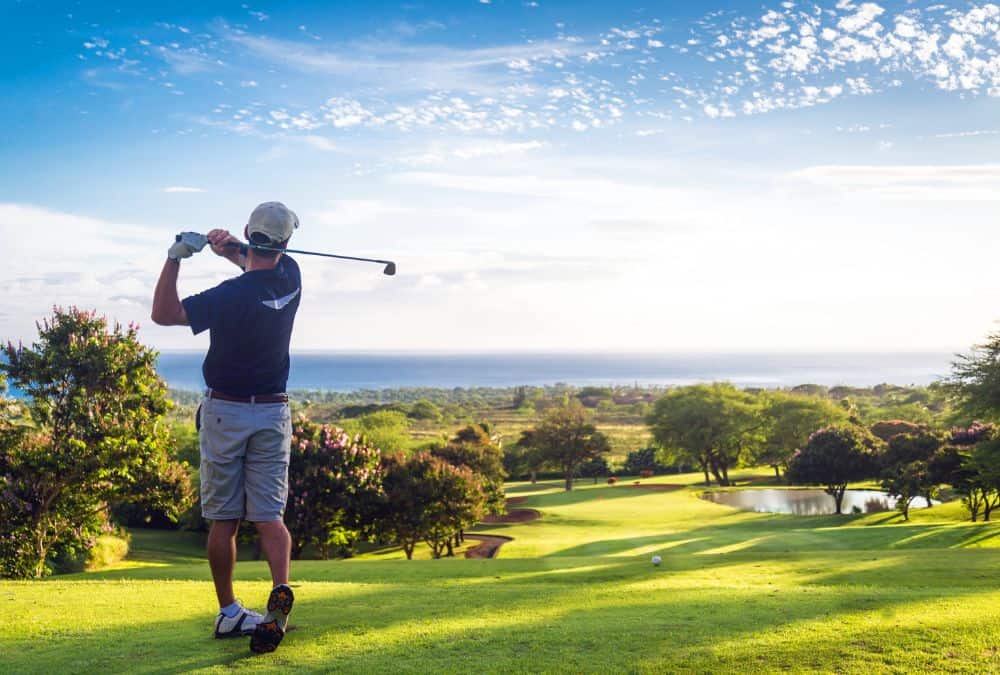 “Golf….drinking….drinking….golf,” one said. “I'd rather watch paint dry. It's more interesting.” “My father-in-law watches golf for hours, and I cannot understand the appeal… it's so freakin boring,” another admitted.

“Lawn care. I live in Florida, and mowing in the summer is brutal,” one man stated. “I live in Florida and have a pretty small yard. So people asked why I bought a rider since it was small. Do you know how freaking hot it is? It takes me ten minutes to mow with a rider,” another shared.

“I have nothing against building up strength and getting exercise, but it has to be part of something, not the thing in and of itself. I'm thrilled to scramble over rocks in the mountains or haul on lines on a sailboat, but you couldn't pay me to go to a gym,” replied one.

“I'm with you on that,” agreed another. “I enjoy getting exercise, but I hate exercising. So I don't want to spend hours per week doing something only for exercise. Still, I appreciate working in my garden or other physical tasks that provide exercise.”

10 Terrible Movies That Everyone Seems to Love

Remote Work Is Changing the Fabric of American Families